Traditional
restaurant
in Port of
Pollensa

At Can Pescador we always wish to offer you the best of quality in contemporary cooking mixed with the traditional which identifies us. This is why the concept of our restaurant is one of that which offers Mediterranean cuisine using nothing but the best local fresh and seasonal produce. For example, the delicious fish which you could taste in our restaurant would have been bought from the ports’ fishermen that same day.

We believe that it’s equally important to collaborate with exterior commerce as it is with the local suppliers which surround us, as it is to guarantee minimum ecological impact and ensure the best taste possible for each of our dishes. Our menu is mainly made up of tapas, salads, grilled or roast fish and meats and also our traditional Mallorcan «Pa amb Oli» which is a basic landmark of our culture. We must also highlight the fact that if there’s an icon in Port of Pollensa it’s that of Can Pescador, known as the oldest house of the port.

It was built in the middle of the 19th century by Bartolomé Ensenat Esterlich, a professional fisherman and resident of Pollensa. He acquired the land from the owners of Boquer, who told him: “tomeu, fence-in whatever you want”, because in those days the seaside didn’t have any value whatsoever. The young fisherman made a small construction where to keep his boat and fenced-in the land right up until the sea front. Slowly but surely he made the construction bigger until turning it into his home, which had a small allotment and chickens which ran around on the sand.

Bartolomé married Petra, and they had three children; Ramon, Francisca and Antonia. With the pass of time the Port turned into a small fishermen’s colony. In those days doors didn’t have any locks on them, children would play in the street and the milkman used to walk around with his goats for people to buy fresh milk straight from them.

On part of the land Bartolomé built a house for his older son Ramón which lived there with his four children. The small house of Can Pescador was left to his single daughter Antonia. Today, the current owner is the fifth and last generation of the founder, and she has tried to conserve the beauty of the original building and what may be the only one in the Port which remains intact and hasn’t suffered from the waves of modernisation.

We could say that it’s an emblematic building, which conserves the aura and beauty of the fishermen’s colony which started to form in the 19th century. It has always been important for the building to preserve its original charm, which is today a reminder of a marvellous era which we never got to see.

At Can Pescador we wish to invite you to visit us in Port of Pollensa and get to feel our history for yourself. 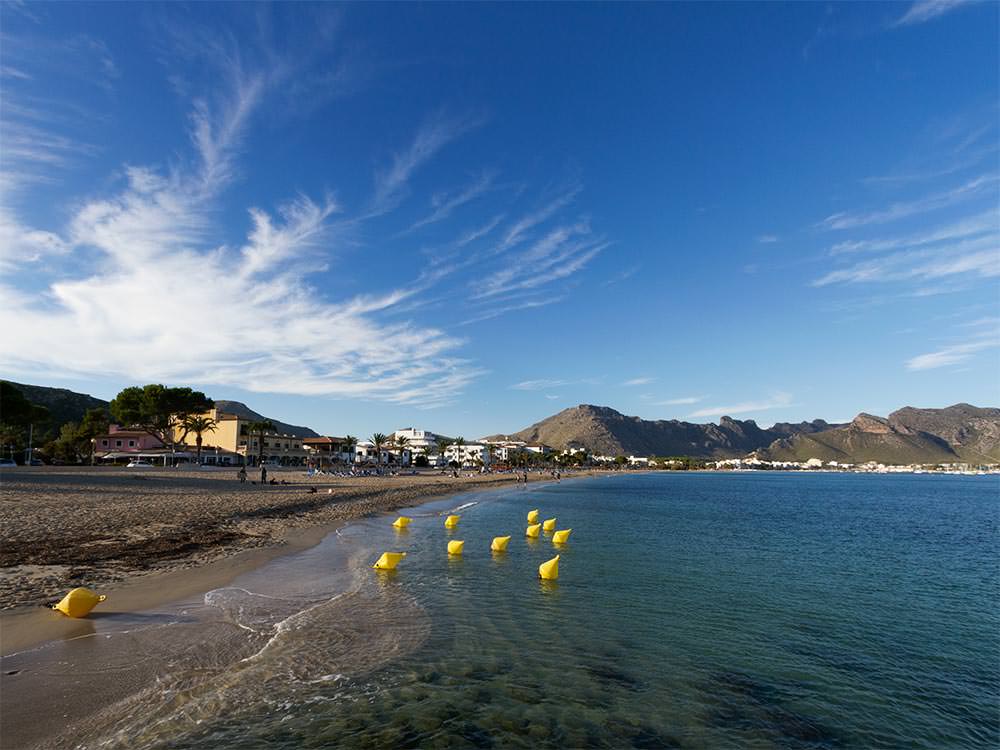 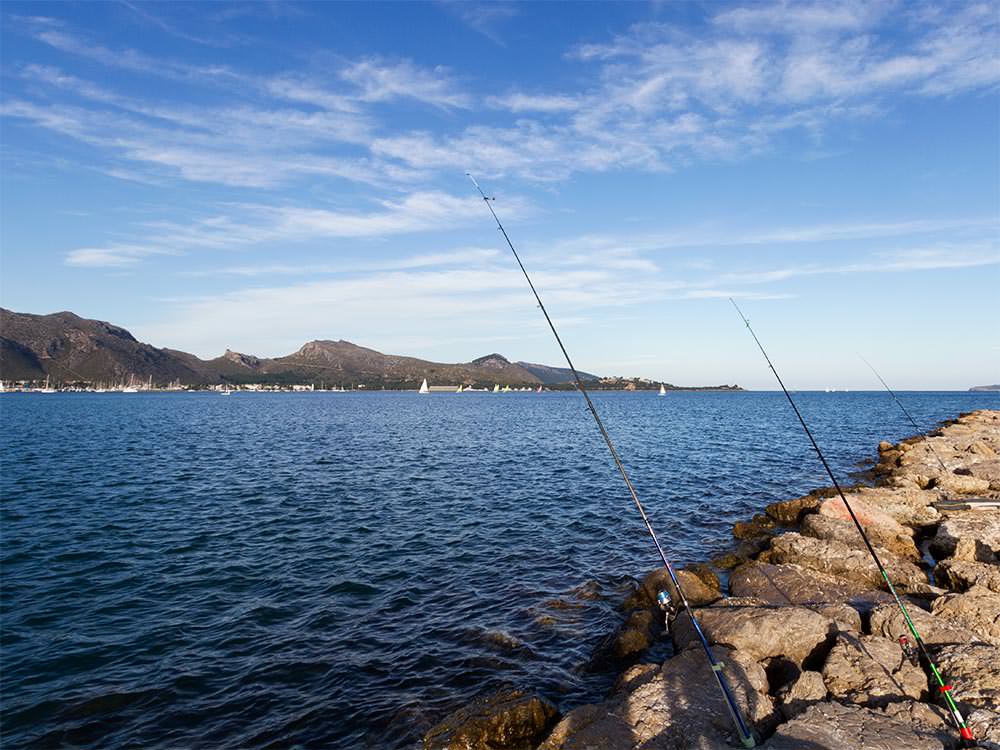 This website uses cookies to improve your experience while you navigate through the website. Out of these, the cookies that are categorized as necessary are stored on your browser as they are essential for the working of basic functionalities of the website. We also use third-party cookies that help us analyze and understand how you use this website. These cookies will be stored in your browser only with your consent. You also have the option to opt-out of these cookies. But opting out of some of these cookies may affect your browsing experience.
Necessary Siempre activado
Necessary cookies are absolutely essential for the website to function properly. This category only includes cookies that ensures basic functionalities and security features of the website. These cookies do not store any personal information.
Non-necessary
Any cookies that may not be particularly necessary for the website to function and is used specifically to collect user personal data via analytics, ads, other embedded contents are termed as non-necessary cookies. It is mandatory to procure user consent prior to running these cookies on your website.
GUARDAR Y ACEPTAR
Desplazarse hacia arriba